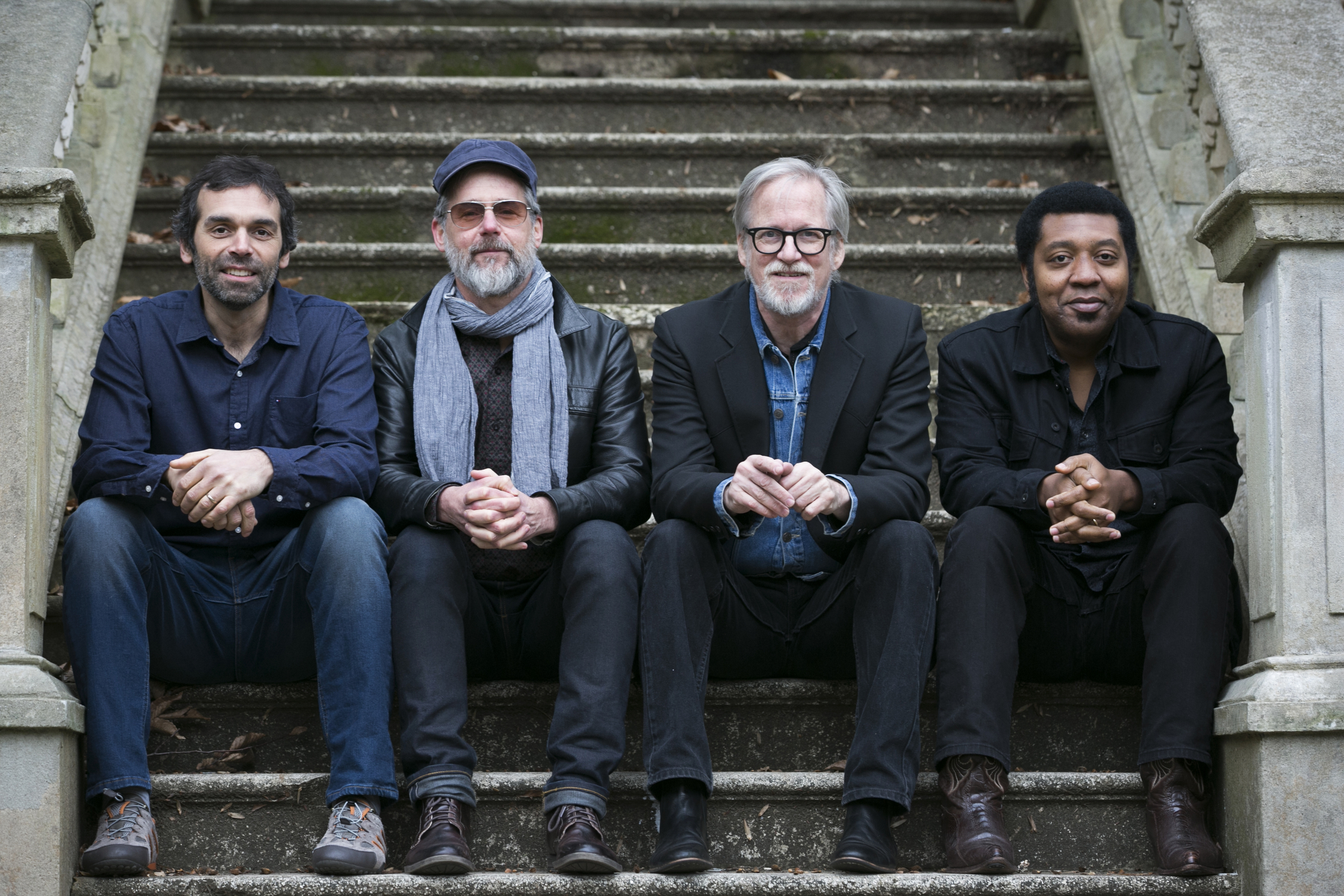 Atlanta swamp rock and blues quartet Delta Moon returns with their tenth studio album “Babylon Is Falling.” The titans of tone deliver a set of infectious grooves laced with a double-barreled shot of greasy bottleneck slide guitar and lap steel, along with thought-provoking lyrics on a set of tunes that range from Delta blues to gospel, soul and Southern rock that Vintage Guitar magazine declares “Delta Moon is deep blues with a fury.” The album of five new original tracks and six inspired covers was recorded at Diamond Street Studio, Marlon Patton’s House, and Vick Stafford Studio and mixed by Jeff Bakos, one of the top amplifier techs and independent recording engineers in the Southeast.

The set opens with the call and response work song ‘Long Way To Go,’ the big vocal sound evoking The Fairfield Four accompanied by an electric band. The title track ‘Babylon Is Falling,’ finds the whiskey-soaked voice of Tom Gray preaching the blues with this timely adaptation of an old Shaker hymn that has long been associated with paramilitary groups and emancipation. This new version has the quartet updating the lyrics to reflect the political and social unrest in the U.S. today over a loping caravan beat from drummer Marlon Patton and a hypnotic chorus. Then the “Hot Lanta” group tackle the Motown classic ‘One More Heartache,’ taking the Marvin Gaye song deeper into Southern blues. Gray’s partner in crime, Mark Johnson, penned two new songs for the record, the first offering being the happy-go-lucky ramble ‘Might Take A Lifetime,’ that features his clever country pickin’. The fellas trade licks on a romp through R.L. Burnside’s Hill Country two-beat blues ‘Skinny Woman,’ then pay tribute to fallen hero Tom Petty with a lovely acoustic reading of a deep cut from his Mudcrutch days ‘Louisiana Rain.’ Gray waxes poetic about the attributes of his favorite tough girl on the slinky ‘Little Pink Pistol,’ and the groove stays funky on the twisty update of gospel blues staple ‘Nobody’s Fault But Mine.’

Gray steps into the role of Chester Burnett on the lowdown blues ‘Somebody In My Home,’ blowing blues harp and snarling like the late great Howlin’ Wolf. The upbeat boogie ‘One Mountain At A Time,’ is a study in cockeyed optimism and perseverance. The album closes with the nostalgic trip to the bayou ‘Christmas Time In New Orleans,’ with its formula of colorfully descriptive lyrics, spooky swamp groove and doubling of the vocals on slide guitar that has become the Delta Moon musical archetype. 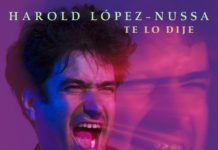 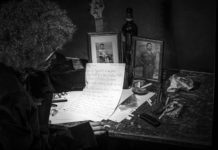 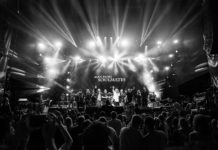