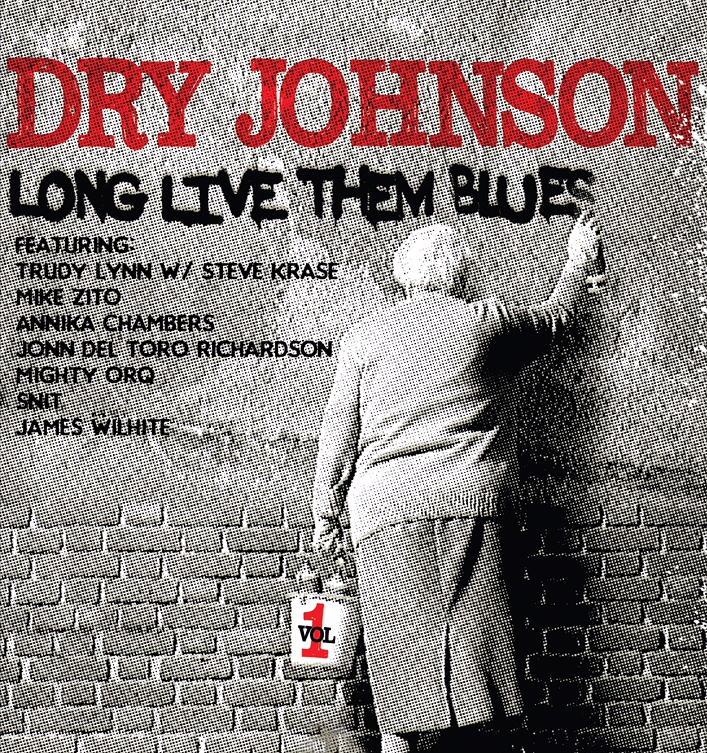 All of the songs on the new CD are originals, with the exception of a nifty cover of Johnny “Guitar” Watson’s “Hit the Highway.”

“Getting this out has been a year and a half in the making,” admits Matthew Robert Johnson.” Terry and I originally thought up the idea after a gig with Mike Zito in a hotel room in Florida. We discussed the idea of doing a project as a rhythm section, with all of the artists that we have either worked with in the past, or would like to work with in the future…and Dry Johnson was born. I can only hope that we have done this great city and its incredible musical legacy some justice with this recording.”

“I met Matthew Robert Johnson and Terry Dry in St. Louis around 2002 when I opened a show for Hadden Sayers,” writes Mike Zito in the album’s liner notes. “I still remember thinking they sounded really good and had a big sound.

“Matt and Terry share a love for the American art form. The blues brought them together and has given them a musical purpose to work toward. Matthew’s drumming is strong and immense, while Terry’s bass playing is solid and straight forward. Together they make a sound that is large and tight, round and moving. Always musical and consistent, they work together to form a foundation that any guitarist, vocalist or band can make great music with.

“When I was ready to put together a band based in Texas, my first choice was to get Matthew and Terry and build on that big sound. They have delivered in spades. Dry Johnson has stood the test of time. Rarely do musicians stay together this long or continue to complement one another, but Dry Johnson forges the Blues that brought them together. It was only a matter of time for the duo to make their own album and showcase more of their talent. I am very excited to have been included on this debut recording and I am proud to have Dry Johnson backing me on stages all over the world.”

Terry Dry and Matthew Robert Johnson met for the first time in Fargo, North Dakota in 1998 and played together a few years later in Houston, Texas. They have continued playing music together off and on for 20 years. Throughout that time, they have learned to back many guitar players and singers on bandstands, festivals and recordings. 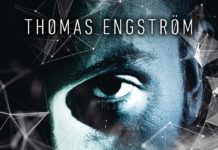 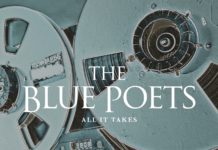 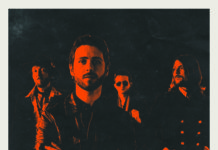