Last Sunday, August 8th 2014, Ryan McGarvey payed us a visit in our studio here at Alex-TV Berlin, Germany. It was a dream coming true! I am a long time fan of his music and his virtuosity playing the guitar. Experiencing him and his music first hand and close up and personal was a very special day for me. We talked for ages in front of the microphone and Ryan played a couple of the most beautiful songs which of course we will be presenting to our audience – step by step. It was very special to experience Ryan and his guitar becoming one.

More fascinating than everything else: Ryan sitting face to face to me, playing his six string. I swear! It sounded like he was playing a twelve string! I had to check more than twice: He was really playing a six string. Ryan couldn’t explain this himself but instead replied „I have been told that several times now, but I can’t explain it.“ 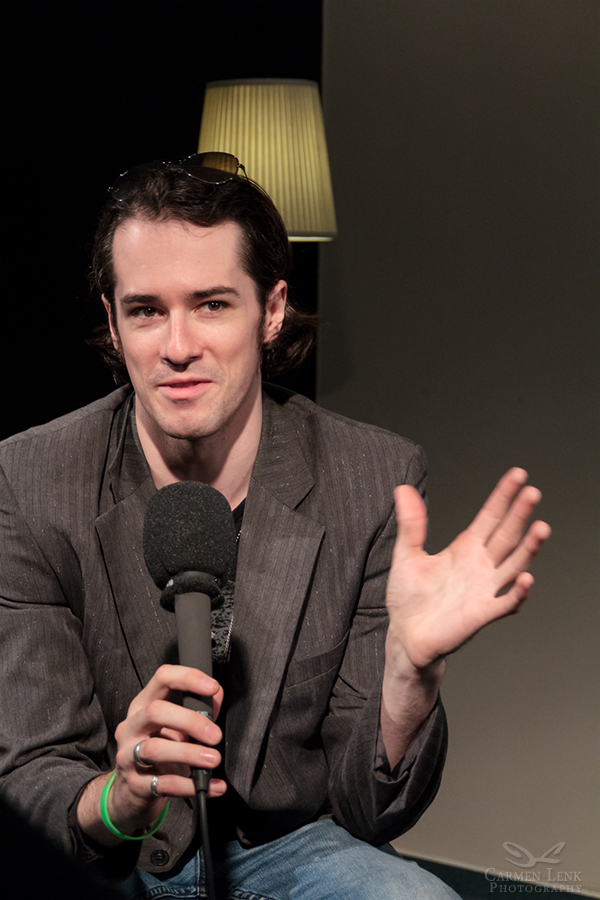 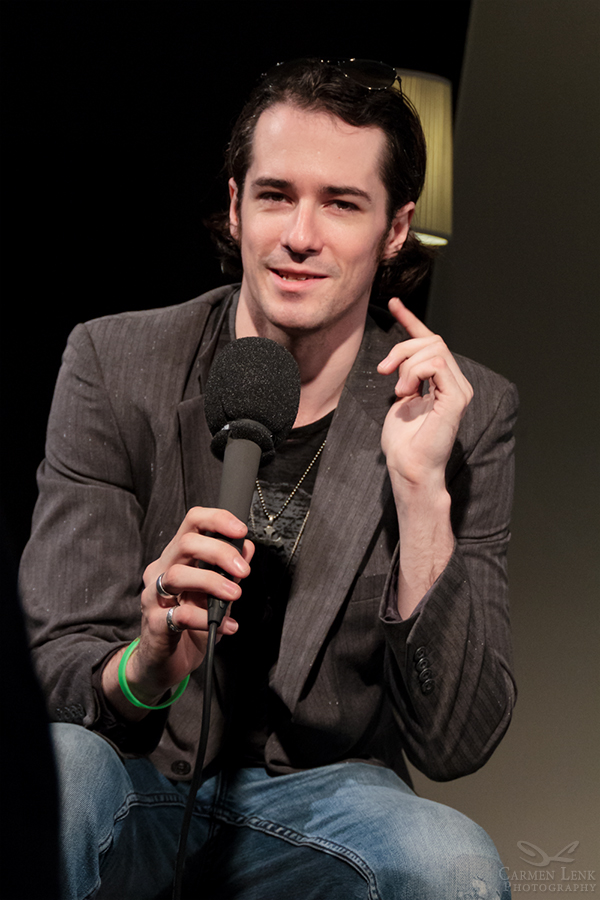 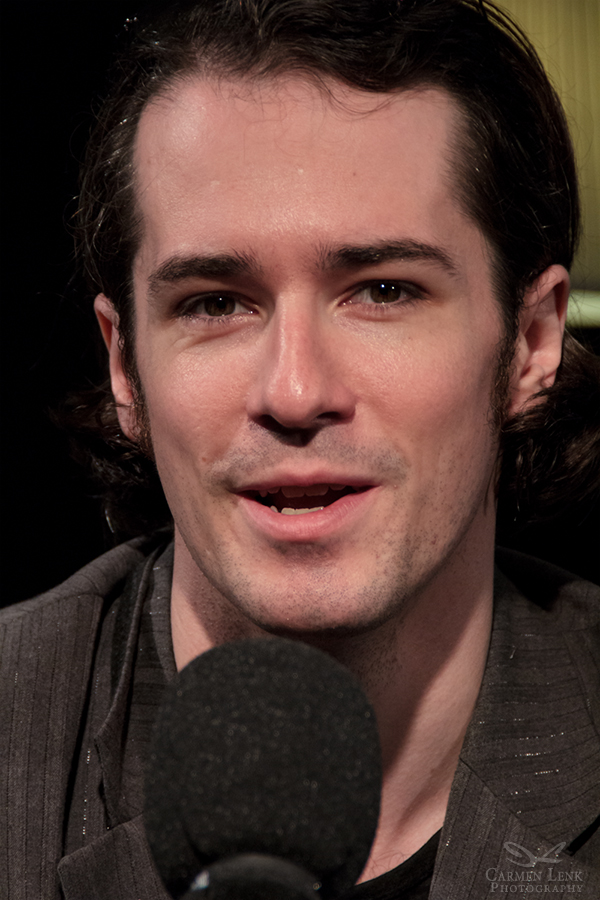 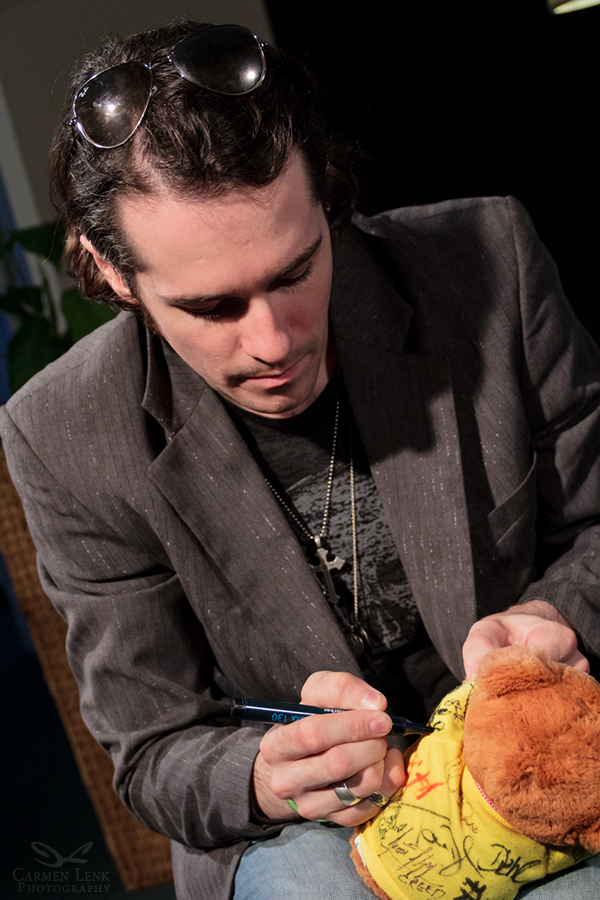 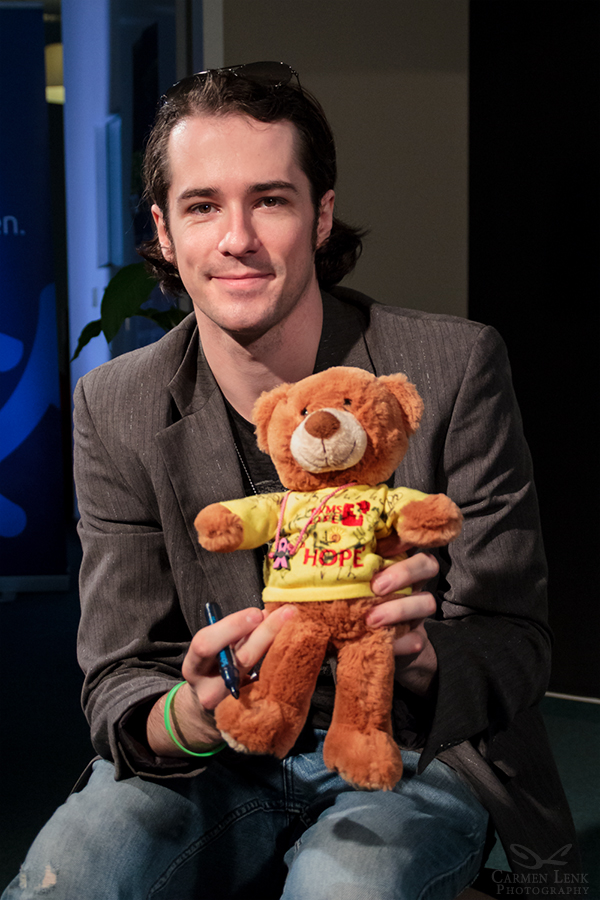 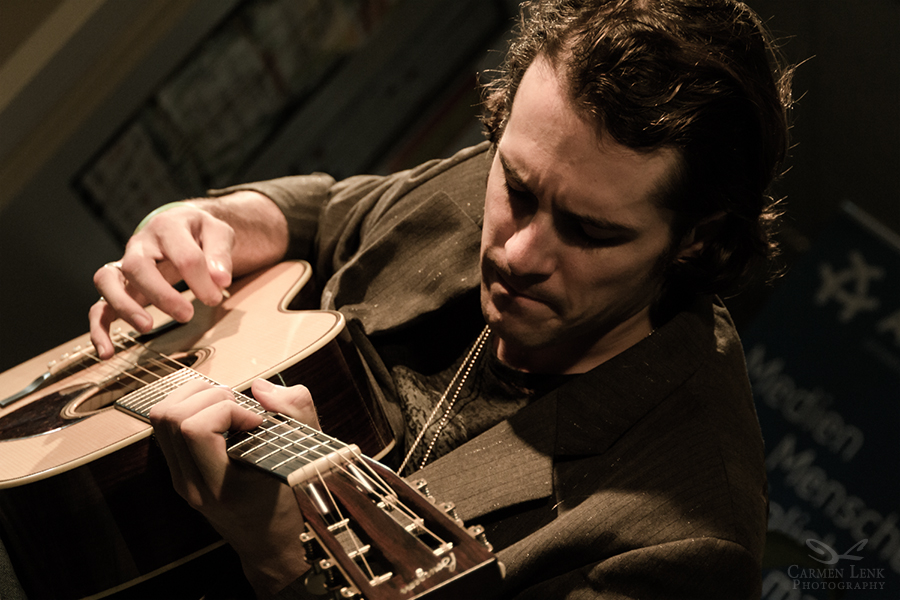 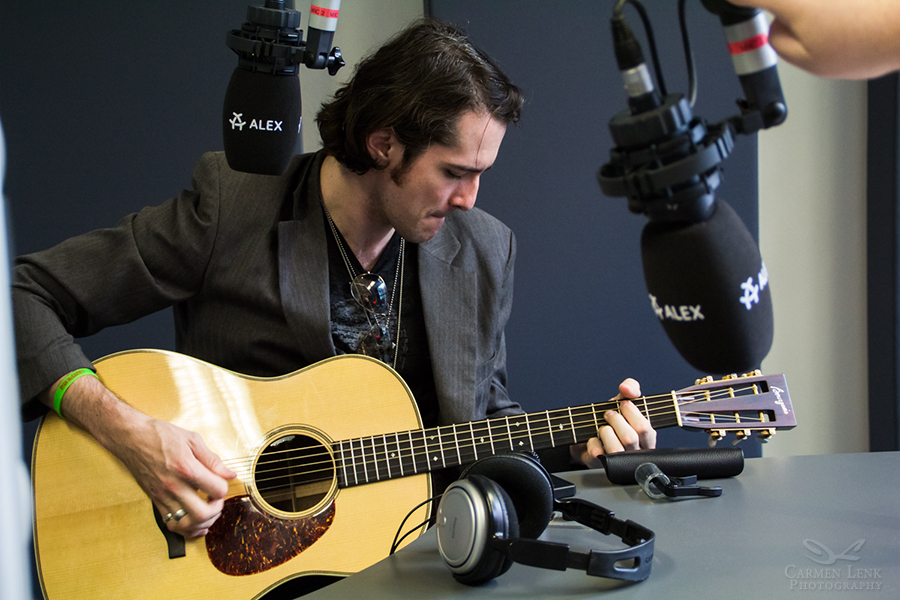