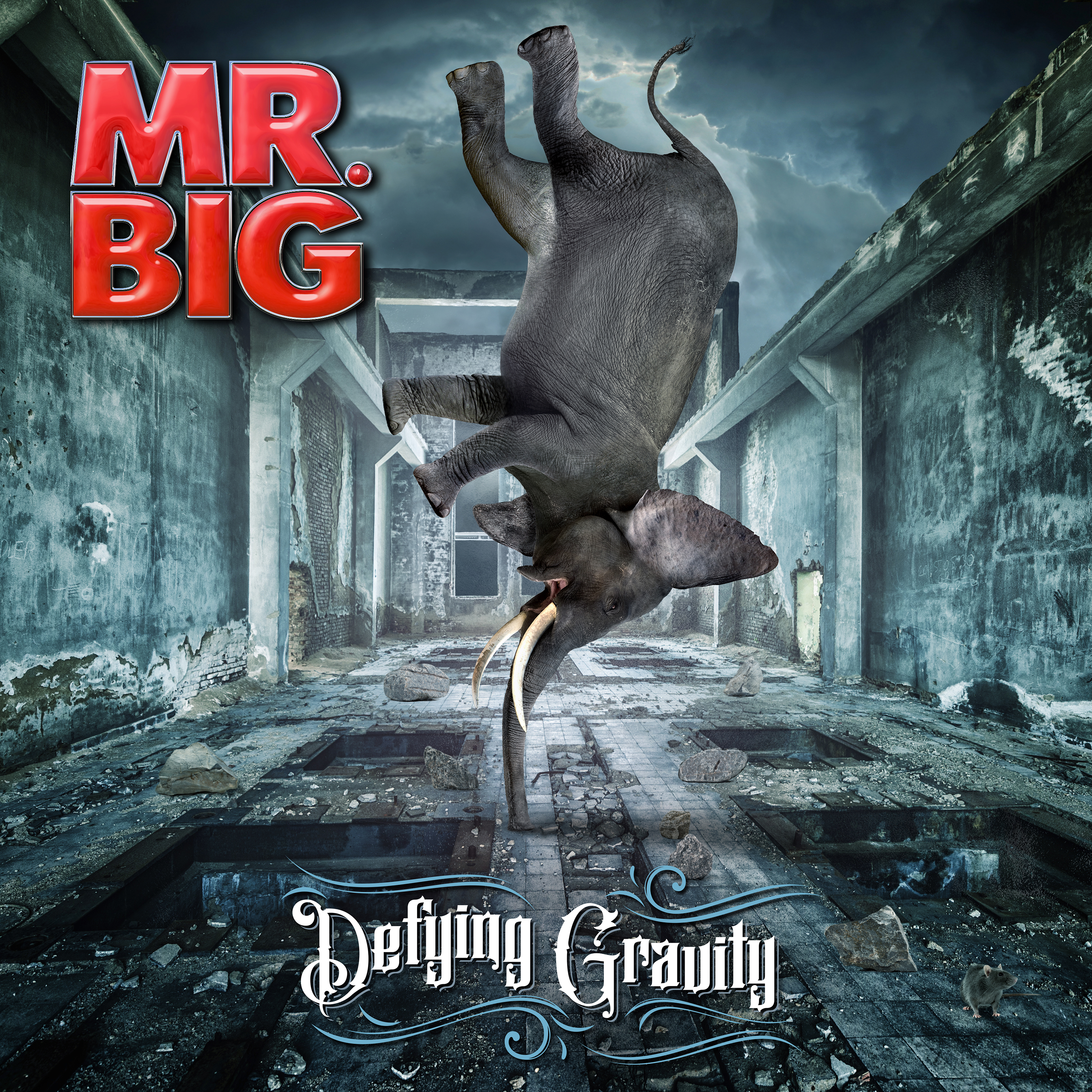 The call went out. Time for a new MR. BIG album. They convened in a Los Angeles studio and in a matter of six days, the boundless result of all that musical talent is DEFYING GRAVITY, with the release of their ninth original studio album and start of a new worldwide tour.

Original members Eric Martin (lead vocals), Paul Gilbert (guitars), Billy Sheehan (bass) and Pat Torpey (drums) reunited with producer Kevin Elson (who was behind the boards for the band’s 1989 self-titled debut, 1991’s LEAN INTO IT and 1993’s BUMP AHEAD) for an intensive six-day recording session in Los Angeles. While Torpey was unable to perform some of the songs on DEFYING GRAVITY due to a recent diagnosis of Parkinson’s disease, Matt Starr has been filling in for him on a majority of the album. Starr also been touring with the band for the past couple of years, with Torpey able to play a couple of songs at each stop.

“It was great to get back in the studio with our original producer, Kevin Elson,” says guitarist Paul Gilbert. “Kevin recorded all of our original classic albums from the ‘80s and ‘90s, and we immediately felt that magic chemistry with him on DEFYING GRAVITY. We basically played live in the studio. Over the years, we’ve all had a chance to experiment with every recording technique possible, but it’s still always the best just to play together as a band. Most of my guitar solos were tracked live with the band. I’ve worked hard on my improvisation in the last few years, and it really paid off on this record…both melodically, and on the face-melting stuff.”

MR. BIG is gearing up for the launch their latest worldwide tour which starts May 31 in Milwaukee, WI at the Potowatami Casino. For all the latest tour dates, fans should check the band’s official website.

“2017 is filling up quickly with tour dates all around the world,” proclaims Gilbert. “I can’t wait to play the new songs, and of course our favorites from the old days like ‘Daddy, Brother, Lover, Little Boy’ ‘Just Take My Heart,’ ‘Green Tinted Sixties Mind,’ ‘Wild World,’ and ‘To Be With You.’”