The first time I heard China’s music was in the German „Morgenmagazin“. Still tired I was having my first cup of tea and suddenly my feet began to move to the rhythm of China Moses‘ Running. That doesn’t happen very often! So I had to talk to China Moses! It took almost half a year but we finally made it!

Nightintales from China Moses became one of my favorite albums. I hope you’ll gonna have as much fun as we did, meeting China Moses!!! 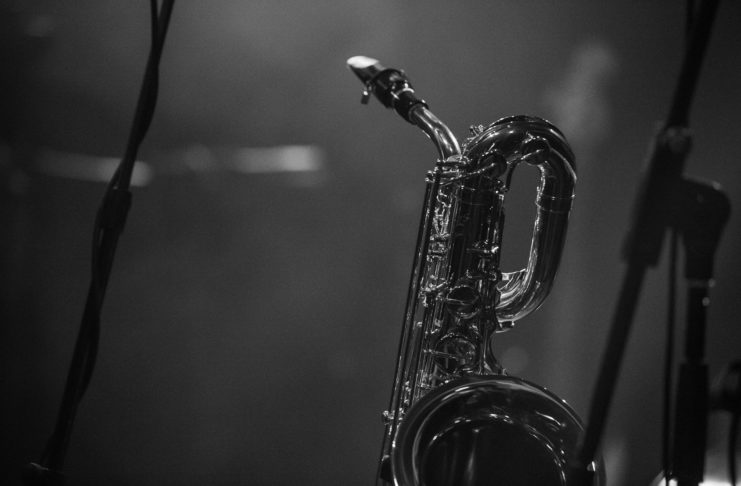 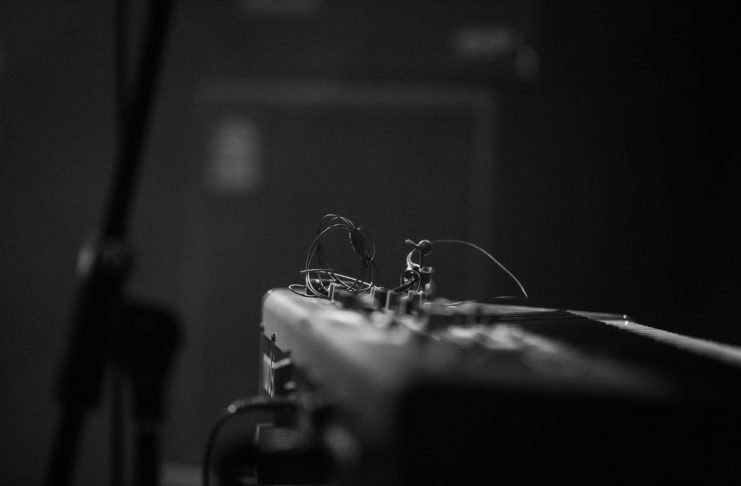 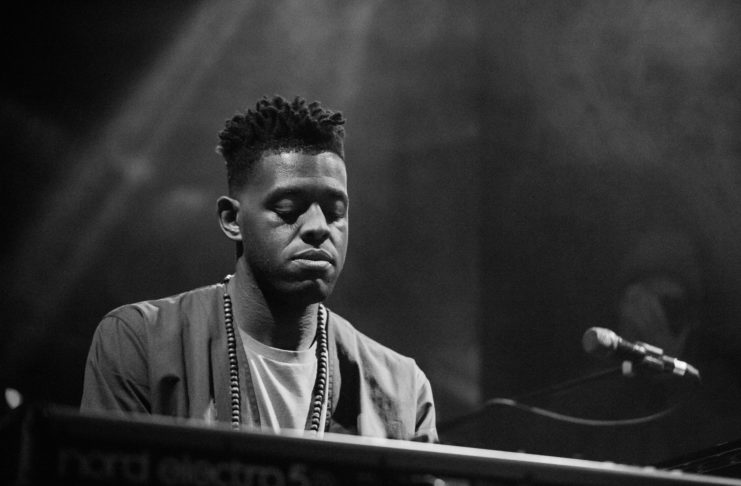 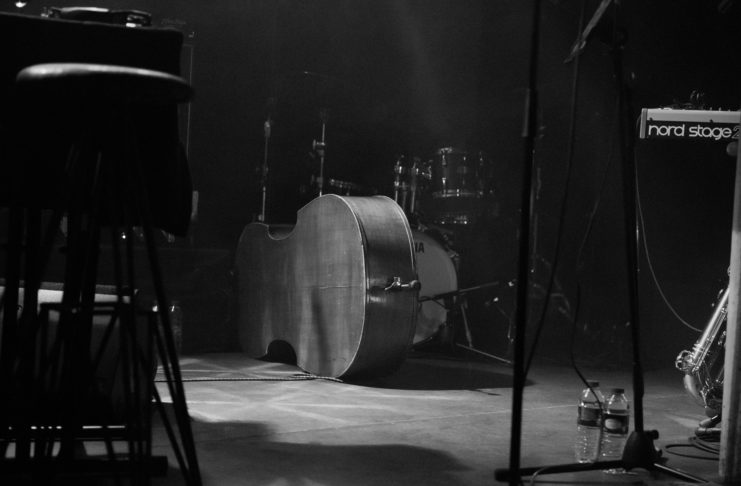 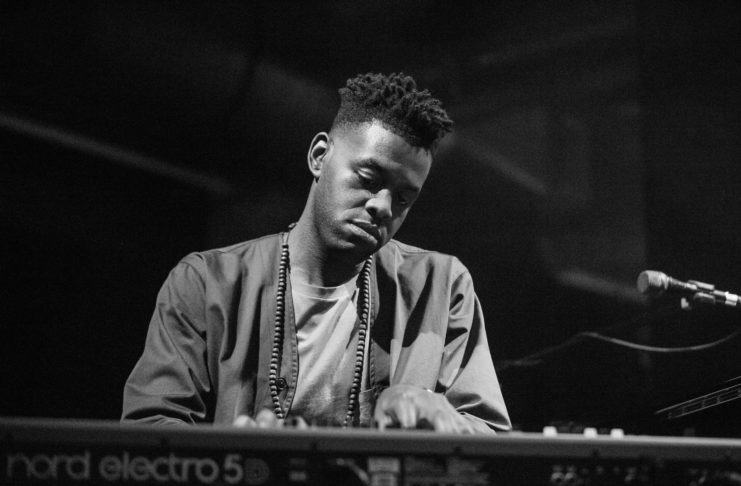 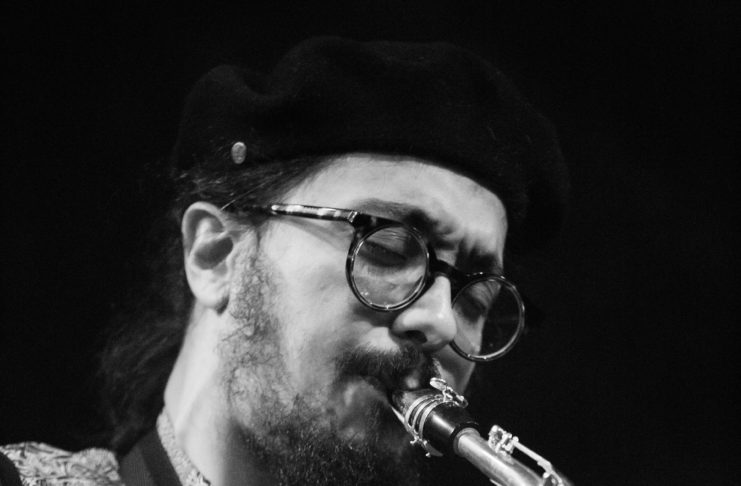 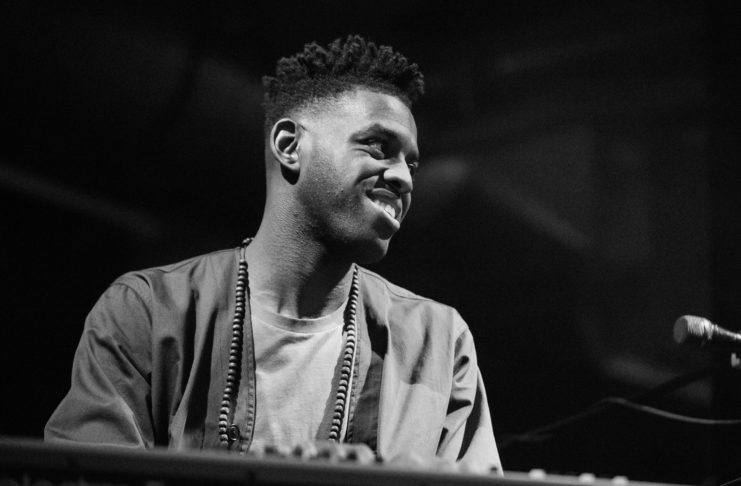 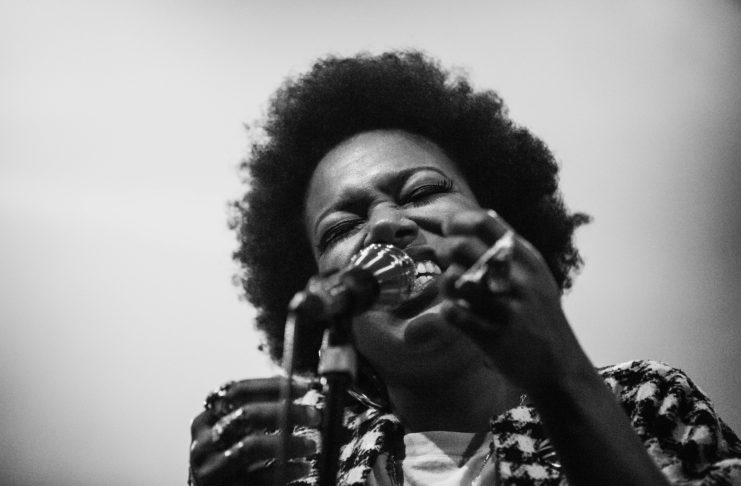 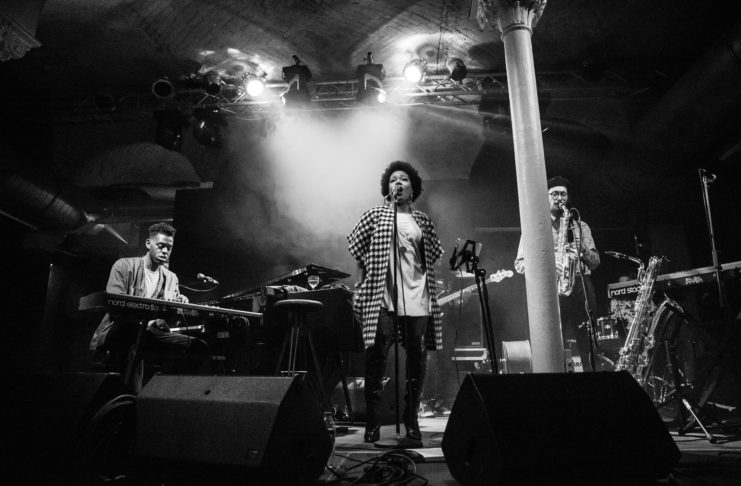 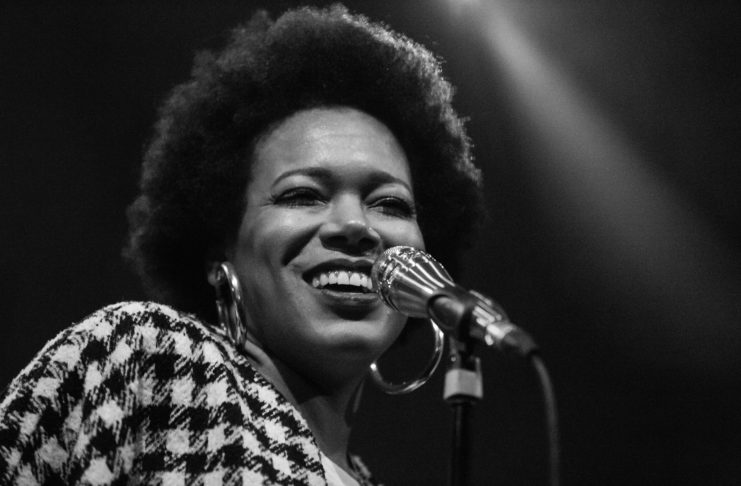 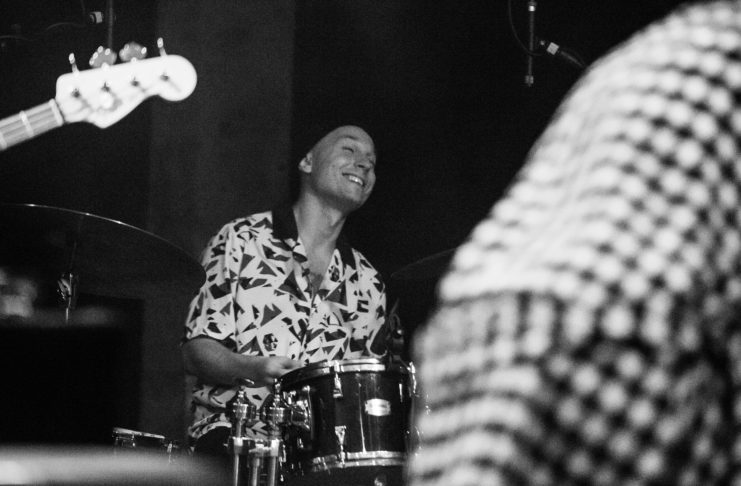 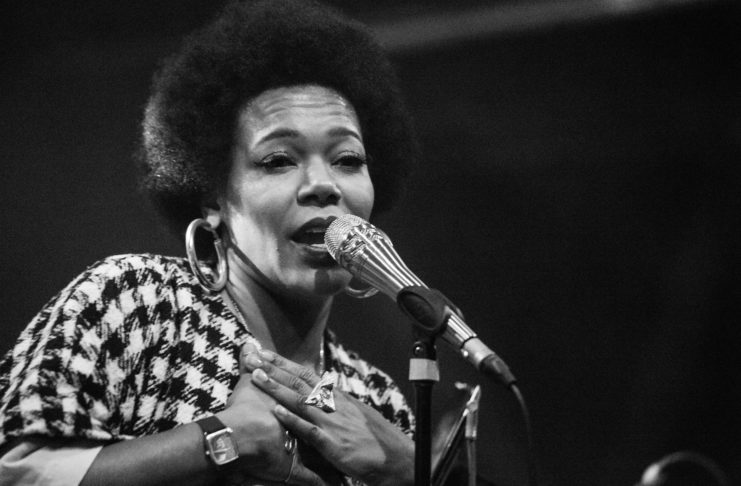 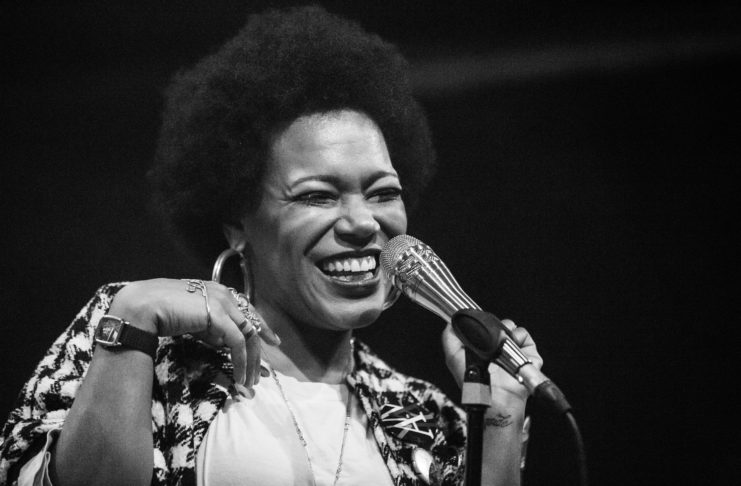 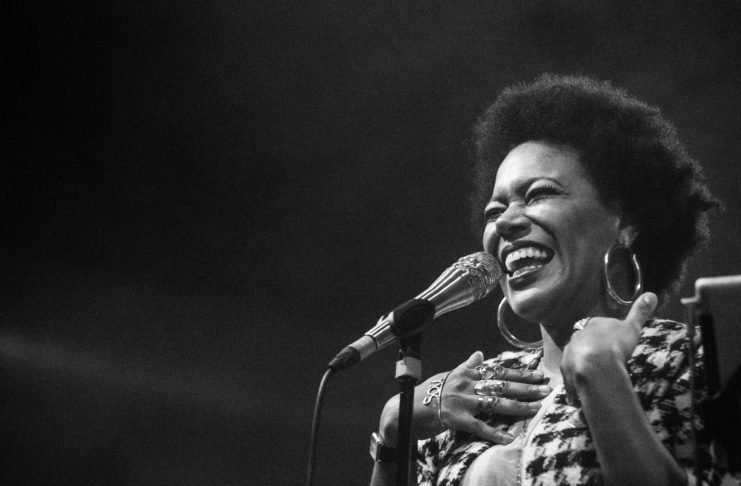 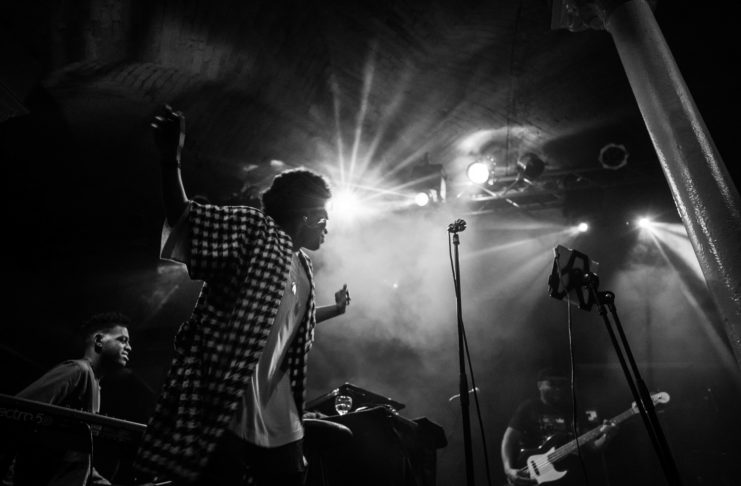 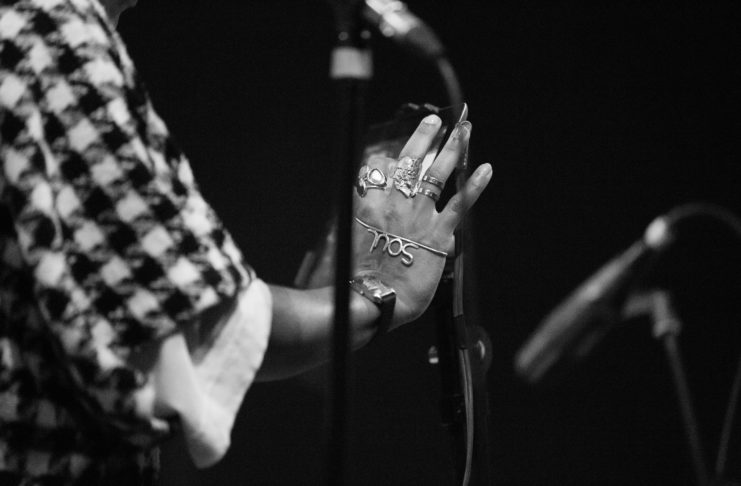 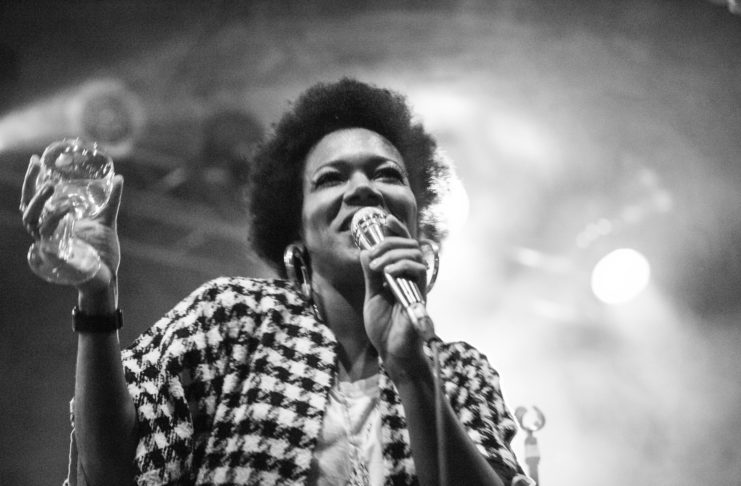 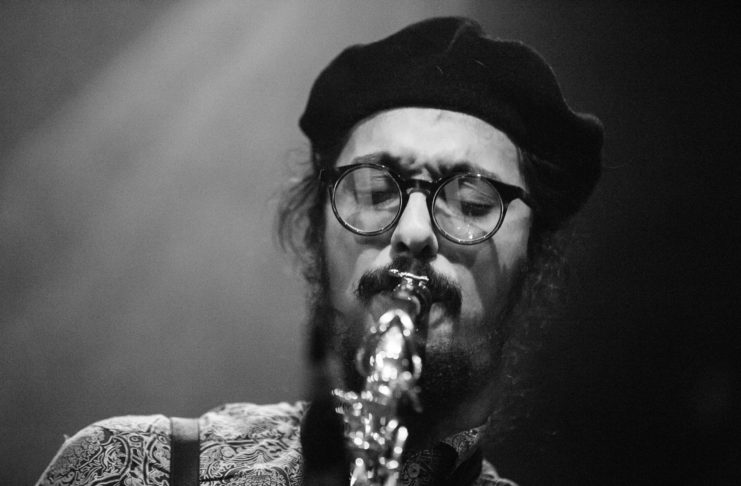 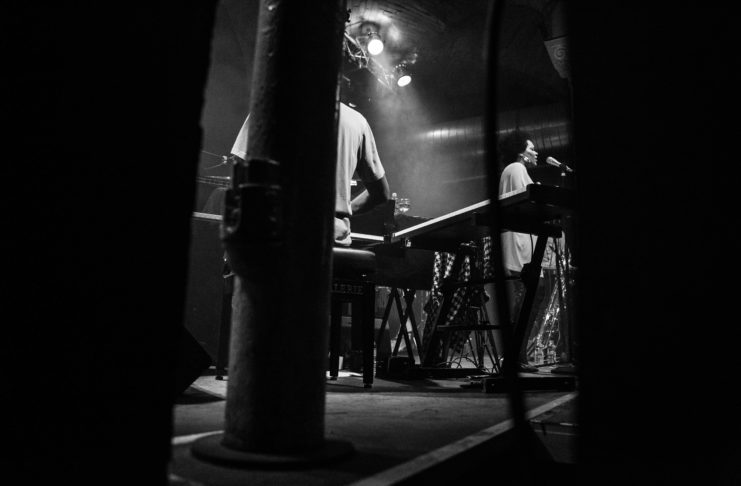 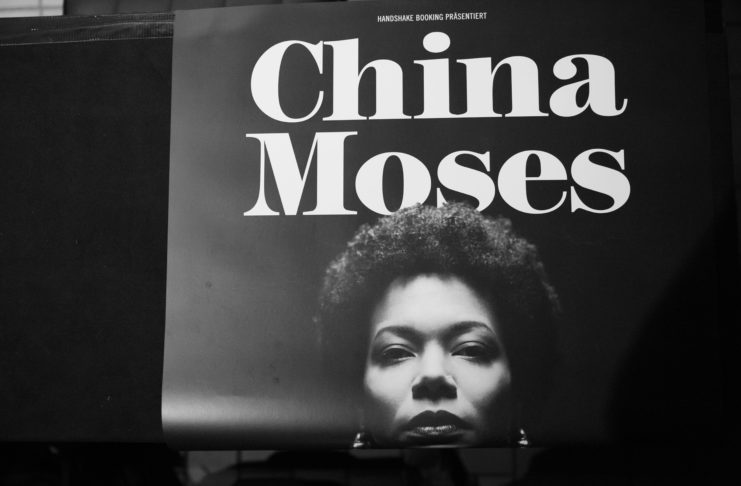