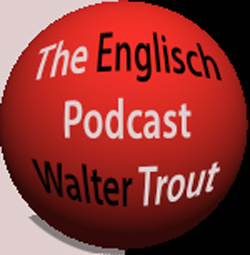 I am so strong that i can be weak

Battle Scars, Walter Trouts new cd. So many wonderful reviews about this cd, so many wonderful interviews. In those interviews Walter talked about his cd and the first lyrics. I don’t know the words but it was  something like “ How the beautiful the sunshine is …“.  Not what he wanted. So he wrote new lyrics and talked about the pain, the long fight, that he had almost given up, that it almost was too much and that suddenly he was allowed to live. I didn’t want to talk about that. For one year we suffered with him. His first lyrics seemed to be boring. Recording, writing Battle Scars was a kind of therapy for Walter. But talking about that over and over again? There must be something else … the sun is shining! What good did that painful experience do for Walter? If you write about the sunshine you must feel it and you must enjoy it. For me just a very small clue, more a feeling, an idea but I wanted to talk  to Walter Trout about that. Something very private. But talking about his Battle Scars was very private too. I was nervous and a bit afraid. I  didn’t know if it would work out. Can I really do this in front of a microphone ? How will Walter react?

From my point of view it was a fantastic evening and it was an honor to meet Walter Trout. The human being Walter Trout who also happens to be a fascinating musician. 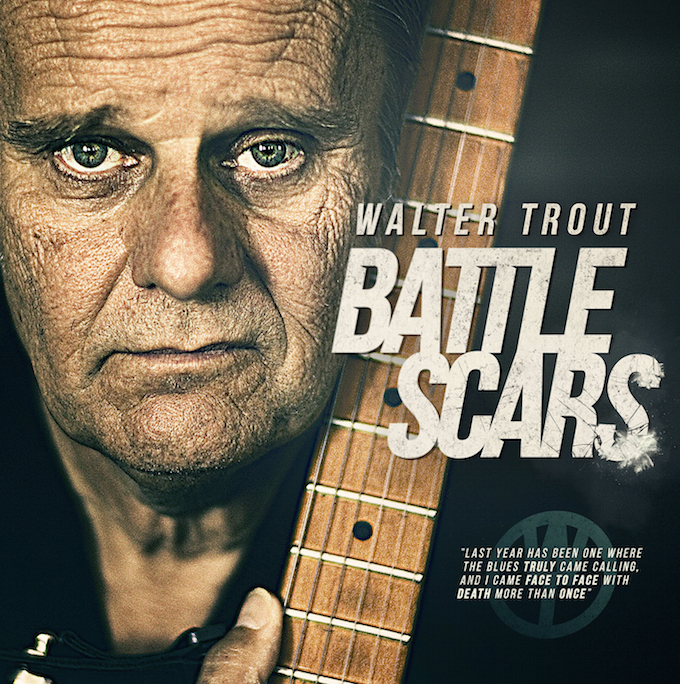 London, UK — Thirteen months ago Walter Trout underwent a successful life-saving liver transplant.  Last night, at the Royal Albert Hall in London, the esteemed Bluesman took the stage for the first time following a long, arduous path of extensive rehabilitation and recovery.  The crowd welcomed him with a standing ovation, followed by two more during his performance.  This event was staged to benefit the Shooting Star Chase Children’s Hospice Care, and with Trout’s altruistic commitment to participate in events that benefit good causes, this made the evening more meaningful than ever.

The Lead Belly Fest appearance kicked off a tour that will take Trout across the globe as he resumes his career of fifty plus years.  Trout shares, „I have been dreaming about this moment for so long. After experiencing the immense impact this has had on me as my body shut-down, and I could not walk, talk or even think about playing or singing, this seems almost surreal. It is like a phantom from another era that is mysteriously re-emerging, and here I stand stronger than I have been for years.  It is hard to express how poignant this feels to have my full voice, strength, musicianship and command of musical language back.  I am emotionally charged, explosive with feelings, and over the moon excited to re-experience what I love to do – playing for people – engaging them to walk with me through the Blues. Last night was an amazing experience, and although just a taste of what is yet to come, it feels unbelievable to pick up the guitar, step behind the microphone, and feel alive. My fans showed me so much love, support, and a commitment to help me in my time of need, the moment is here to get back out there and bring the music to each and every one of them who enabled me to see this day.“
Walter Trout will make appearances across Europe and North America in the coming months.  His first announced U.S. date sold-out months ago, and will be staged at a venue where he has a long history – The Coach House in San Juan Capistrano, CA on July 10.  Confirmed appearances include: