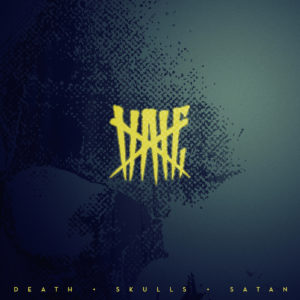 Nale has since released the EP “Zombieland” and toured with the likes of Crucified Barbara and The Resistance at clubs all over Sweden, played at Getaway Rock Festival, Sabaton Open Air Festival, Wacken Open Air as well as headlining an own tour in India.

Sweden’s hottest underground metal act breaks through and releases their new album “Death, Skulls, Satan”! With a vicious blend of metal in the likes of Pantera and the Haunted with the fast paced rock of Danko Jones and a punk fueled in-your-face attitude of Motörhead, Nale delivers a high octane album with massive drive, heavy riffs, brutal vocals and groove that will leave necks, and hips, sore for days.
An album of 11 hard-hitting songs that display the whole spectrum of one of Sweden’s hottest upcoming acts and which blends seamlessly into their high energy, sweat drenched live performances.