a
Produced by Ethan Johns (Ray LaMontagne, Paul McCartney, Kings of Leon) and recorded entirely live at Peter Gabriel’s Real World Studios in Bath, in southwest England, the album finds the 5-time GRAMMY Award-winning singer-songwriter pondering life’s intimate, personal moments and exploring its most universally challenging questions at an unprecedented time. Written at her rural Virginia farmhouse before stay-at-home orders became the “new normal,” the songs celebrate invaluable experiences and irreplaceable wisdom, while also advocating exploration of the best in all of us.

Of the music, Carpenter shares, “The writer Margaret Renkl once said, ‘We are all in the process of becoming.’ That doesn’t stop at a certain age. To be always a student of art and music and life, as she says, that, to me, is what makes life worth living. It’s certainly what makes me want to still write songs. No sugar coating, the songs are very personal and they’re difficult in some ways, and definitely come from places of pain and self-illumination, but also places of joy, discovery and the rewards of self- knowledge. They arrived from looking outward as much as inward, speaking to life changes, growing older, politics, compassion, #metoo, heartbreak, empathy, the power of memory, time and place. So, I suppose I could say there are many themes, but they all come back to that initial idea that we are all constantly ‘becoming’ through art and expression.”

a
„The Dirt And The Stars“ marks Carpenter’s first collection of all-new material since 2016’s The Things That We Are Made Of. Produced by Grammy Award winning producer Dave Cobb (Jason Isbell, Chris Stapleton), the album was released to overwhelming critical acclaim—the Associated Press called it, “…an evocative collection of songs,” while The HuffPost declared, “…Carpenter is now at the height of her musical career, painting a compelling, relevant piece of art tinged with mixed feelings of grief and joy, all without preaching or darkening our minds with sadness.” 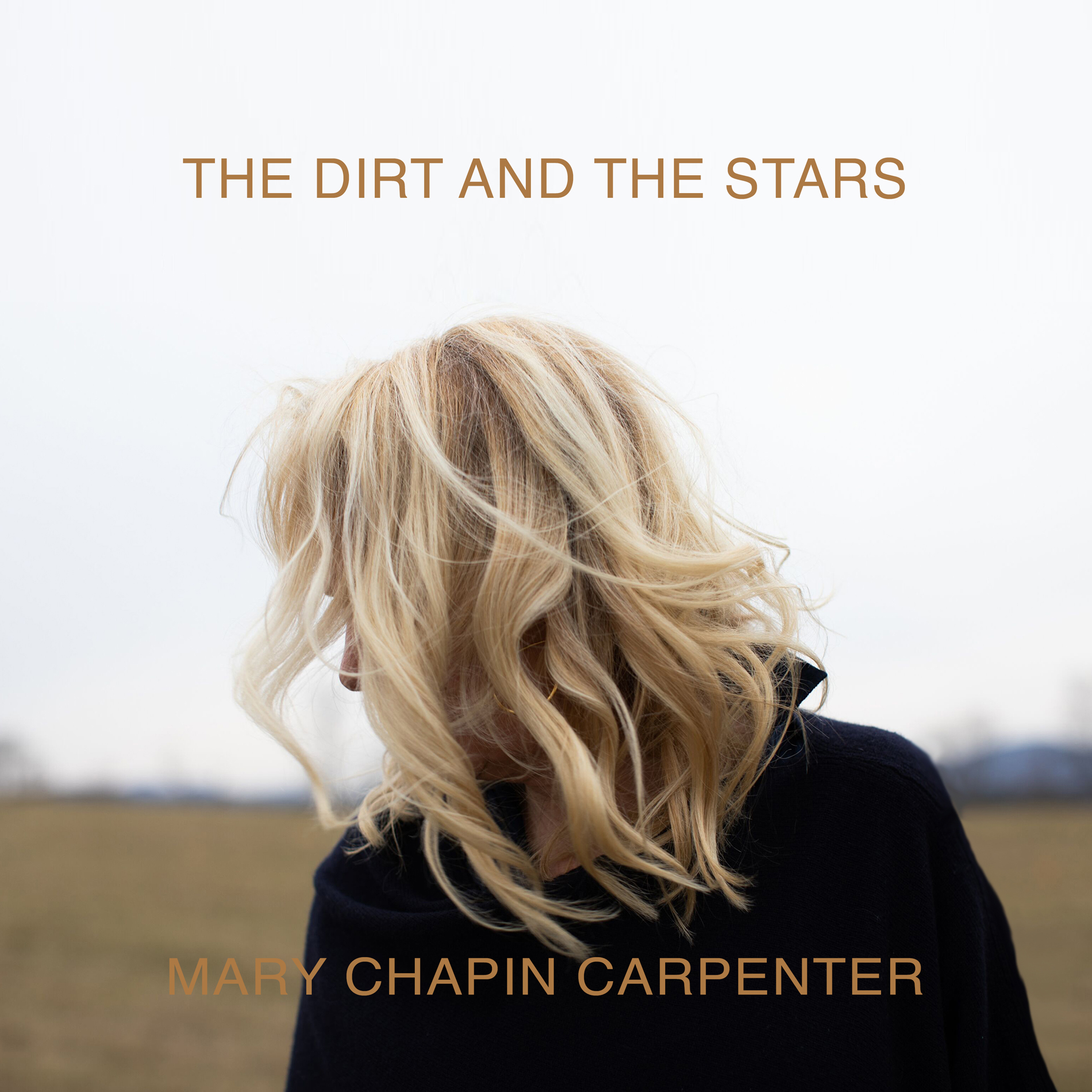 Most recently, in 2018, Carpenter released Sometimes Just The Sky. Produced by Johns at Real World Studios, the record celebrated her acclaimed 30-year recording career with new versions of some of her most beloved songs as well as one newly written song, which became the title track. Of the album, Rolling Stone lauded, “…[it’s] about sense, perspective and, above all, presenting still-compelling observations and re-imagining them with tender vitality.”

Over the course of her acclaimed career, Carpenter has sold over 14 million records. With hits like “Passionate Kisses” and “He Thinks He’ll Keep Her,” she has won five Grammy Awards (with 15 nominations), two CMA awards, two Academy of Country Music awards and is one of only fifteen female members of the Nashville Songwriters Hall of Fame.