Ralf Trautmann (Army of 12 Germany) talks to Mark Tremonti (Tremonti) about the new album and book: A DYING MACHINE 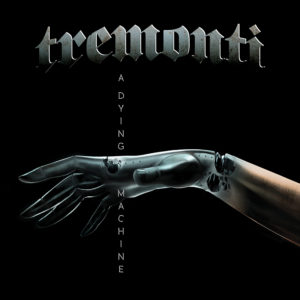 MT: Hey, how are you doing man?

R:   Good, thank you. Thanks for your time to answer some questions for the Army of 12    Germany. So let’s get started. Of course I would like to talk about the new album “A            Dying Machine“. How did you came up with the idea of doing a concept album and not just a “regular” record?

R: OK, can you remember when the idea was born? I’ve heard it was during an Alter Bridge show?

MT: Yeah – I was in Hungary in the dressing room before the show. Right about 20 minutes before stage time and there I came up with the phrase “A Dying Machine”.

R: Could you talk a little bit about the catch phrase of the album: A Dying Machine, it’s meaning, the story behind?

MT: That song in particular is about a man who creates this being to love him and she becomes obsessed. And then after years go by she won’t give up her chase for him and he starts to become afraid of her. It’s kind of a discussion between two people: The man who created her and her chasing him down because she loves him so much but it turns out being a terrible situation in the end, because all she knows is to love him and he is trying to push her away, so in the end she ends up murdering him. A twisted love story.

R: How different was song writing/recording for this kind of concept album?

MT: On this record I really had to focus on the lyrics and every time I wrote a song I had to think about what’s next in the story. And once I figured that out I tried to wrap the song around the story it follows. So it was much more a story-driven approach to write a record and using my imagination in that different way.

R: Could you describe the recording process for us?

MT: We created demos of all the songs and had the arrangements, the lyrics and everything done. So when I got to the studio we could hit the ground running and get as much done as we could as quickly as we could.

R: How do you approach songwriting in general?

MT: I sit down with my guitar and fumble around musically and I just sing over what I am playing. It’s like catching lightning in a bottle. Sometimes when I do my clinics I show people tricks and stuff I do to get ideas started. But with this record I set a drum loop and played along till I had all the parts written for all the songs and then pieced them together as well as I could.

R: And is there a difference between writing for Tremonti and AB?

MT: With Tremonti I have to write the songs completely whereas with Alter Bridge I can puzzle the songs together with Myles.

R: Are there any special tunings that were used on “A Dying Machine? Any new ones?

R: What’s your favorite song of the album?

R: A Dying machine was released last Friday, reviews are through the roof. What did you do on release day?

MT: I was in Michigan on a vacation with my family before the tour kicks up.

R: Do you patiently wait for first numbers on release day or what do you do?

MT: I don’t look at numbers, I just look at people responses and the reaction on social media. That’s what I care about.

R: Which of the new songs does do you think will be most challenging to play/sing live?

MT: The two hardest ones are probably „From The Sky“ and „Make It Hurt“

R: How and when will you include the new songs in the setlist of the upcoming tour?

MT: We will probably start right away with four of them, the four that were released before the record came out because people are pretty familiar with them. And then we will start bringing other songs to the setlist.

R: Have you talked to Myles, Scott, Brian about your new record? What are their reviews?

MT: They have been really supportive, they have all said really nice things and have said it is our best record and gave us lots of congratulations on it.

R: That’s so nice of them and we share that opinion. So we know that a book to the album will be released. Could you talk a little bit about it?

MT: I am going over the final stages of approving it for print right now. It’s in the copy-editing stage and has been copy-edited by a professional editor but I am going over it again and making some changes. We are on our 11th revision right now. And hopefully this week before I go we will have just about be done with the final manuscript. Then it will take two weeks before its heading into printing. There will be 2000 copies at first. We want to get a book deal so we get it more distributed like in music business, get it into stores. But therefore we have to stay under 2.000 copies. That all will be done in August.

R: Will the book only be available in English?

MT: Yeah, at first sure. But if it’s a success we will have to translate it for the people around the world. But that would be a good problem to have.

R: Will the book enhance the story of the album or how is it connected to the record?

MT: It will be a 3D experience. I think when people are familiar with the record and they read the book they will say: Okay this is when this part of the story happens and here is where this specific song applies. The records really started the story and told the story and now it’s putting it long form.

R: You will be heading over to Europe in a couple of days, are any rehearsals planned before the tour?

MT: We are all rehearsing at home right now and then we are going to get together for a couple of days to rehearse together. But we already did 5 shows here in the States so we are ready for the road. But we will rehearse the new songs of course.

R: We asked the Army of 12 Germany community to send us some questions for you. So I will just shot them at you and you answer them or not, alright?

MT: We played in Austria and we played on a ski slope and there where ski boarders doing tricks and stuff in front of us while we were playing. But it was a very sad day. I think that night a couple of people died because the snow got all slick and people slid down the hill and crushed some people at the bottom. Such a bad day. The strangest thing during a show? Well we were playing a show and all my amps blew up and I had to borrow an amp I never played before and do a show with it at a big festival.

R: Are there any plans for a new live DVD, a new Sound and the Story?

MT: No plans right now, we are so busy getting ready for the tour. But it would be nice to get one of those upcoming shows recorded for a DVD. 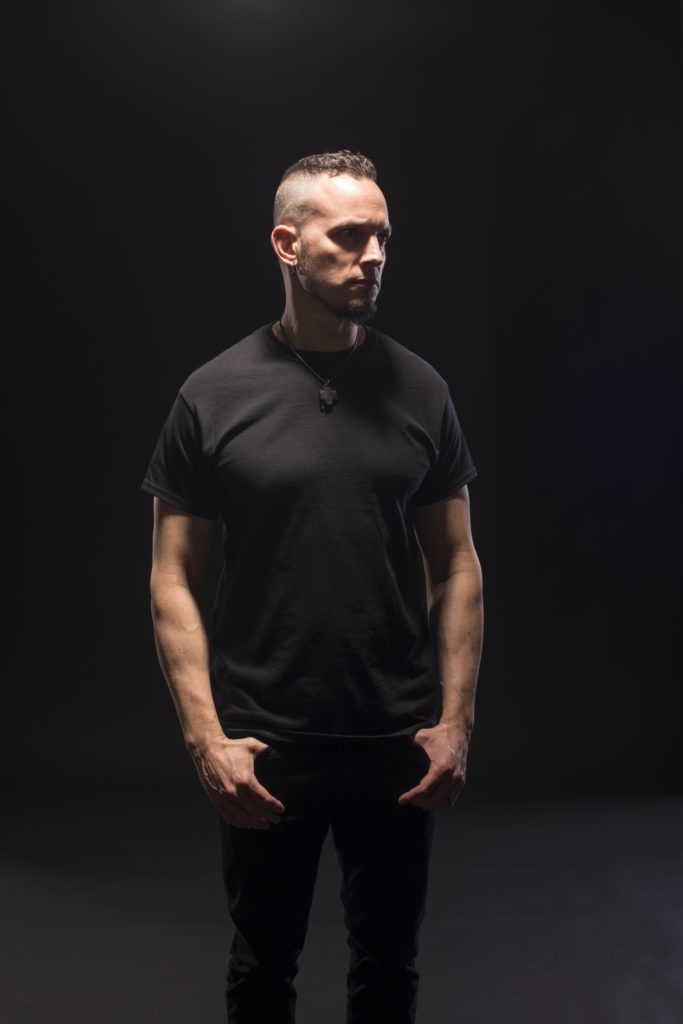 R: Guitarists and fans around the world are excited to receive the first batch of PRS MT15 – reviews are fantastic, do you have any tips for the new owners of this amplifier?

MT: No tips, this thing sounds amazing whatever you do with it. It is just an amazing amplifier and I am very proud of it and for the price that people are getting this thing for is about the best thing I could ever imagine. It is very intuitive, it is very easy to use and I think everybody will love it.

R: We have heard you have already started working on a MT-100?

MT: Just barely. It is just in the baby stages. Still a long way to go.

R: Speaking of prototypes. We all know your famous concept PRS guitar! Was this a one time thing or could we expect a release some day?

R: Do you use group chats like iMessage or FB messenger for your bands?

R: How does a typical day for you look like when you’re with your family and not on the road?

MT: Usually it is soccer, soccer, soccer. Kids get home from school, then it is soccer practice 3-4 days a week and then games on the weekends. My kids are routing for Spain at the World Cup in Russia. I can’t control them, sorry Germany 🙂

R: Has the smartphone changed the way bands write songs?

MT: I am not sure. Well, technology keeps changing. I use drum loops. For me I write the same like I always have. Phones are handy to have around to record snippets.

R: What is your favorite beer?

MT: I know Heineken but I don’t know any fancy beers. I am pretty much a simple beer guy. Give me a beer and I am good. My band members and crew are beer fanatics but I am a pretty simple guy regarding that.

R: Eric switched to Kemper, I have read an interview with you saying that you hate digital stuff. So we will never see you with a Kemper or an AXE FX live?

MT: Never say never but yeah, I am an amp purist. That’s the way for me.

R: What are the upcoming plans for touring, recording and stuff?

MT: We are coming to Europe till August and then we will come back to the States and return to Europe after that. Then we will hit the States one more time in January. After that we are still planning. And then late next year we will try to put together the new Alter Bridge record. And of course you will get a Tremonti V record someday.

R: Is there anything you want to know from us, the Army of 12 Germany?

MT: No not right now. We will chat at the shows. Just thanks for all the support. And I hope to see you all at the shows. Thanks so much!

R: Thank you Mark and see you soon. And all the best for the upcoming tour. Take care.

MT: Thank you man, see you at the shows. Bye.