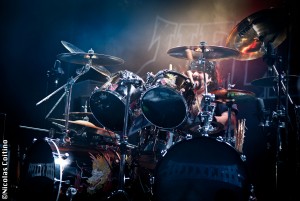 Hellyeah is a supergroup, not only for the reputation of it’s members -Vinnie Paul (Pantera), Chad Gray (Mudvayne) and Tom Maxwell (Nothingface)- but for the quality of their music and the wild energy of their shows. It is very difficult nowadays to establish a new band. It doesn’t matter that Vinnie was in Pantera, the last great metal band that revolutionized the genre, with Hellyeah it’s time to start again playing the small club’s circuit. This doesn’t matter to them, these musicians have enough experience to know that the important thing is to have fun with the music and believe in what you do. And Hellyeah believes in the new album that they are presenting on tour, “Blood for Blood”. What a better statement than playing 7 of the 10 songs included on the record? 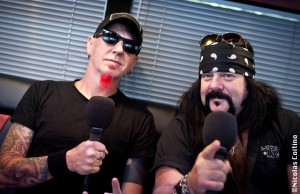 Their music is heavy, groovy and you can dance to it, it’s a beautiful discharge of positive aggression. Chad Gray is doing the best singing of his career and with his contagious energy he knows exactly how to get the party started: When the times comes to sing the anthem of the band: “Hellyeah!” the two hundred fans present at the C-Club sound like a thousand! Hellyeah is at the top of their game, evidence that hard work pays. “Blood for Blood” is one of the best albums of 2014 and tonight’s show was definitely the hottest of the year.

Text and pictures from Nicolas Coitino 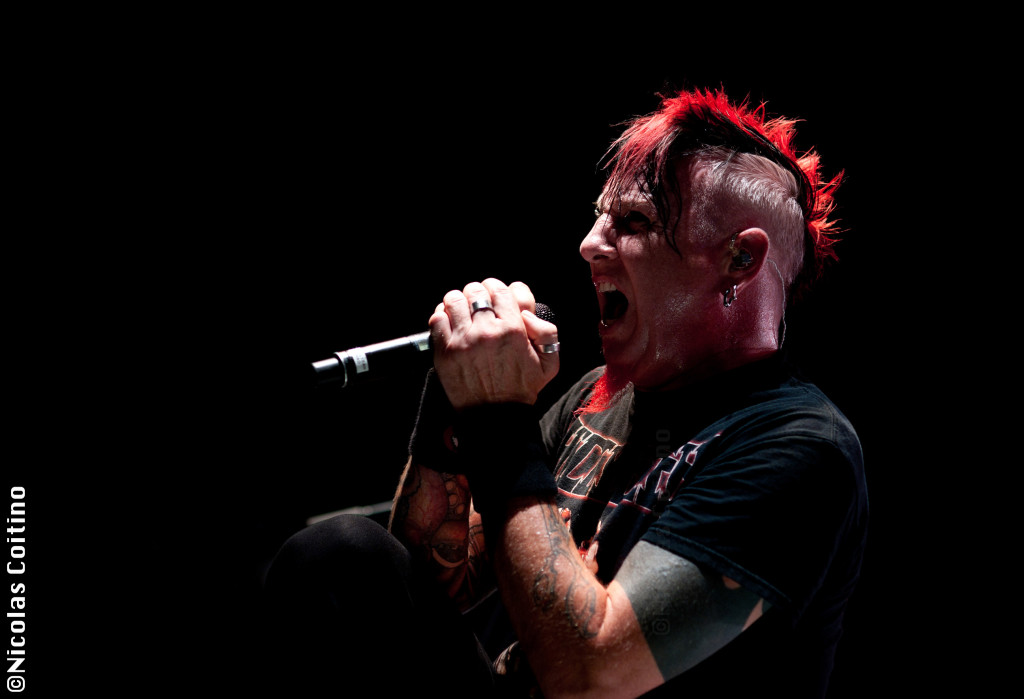 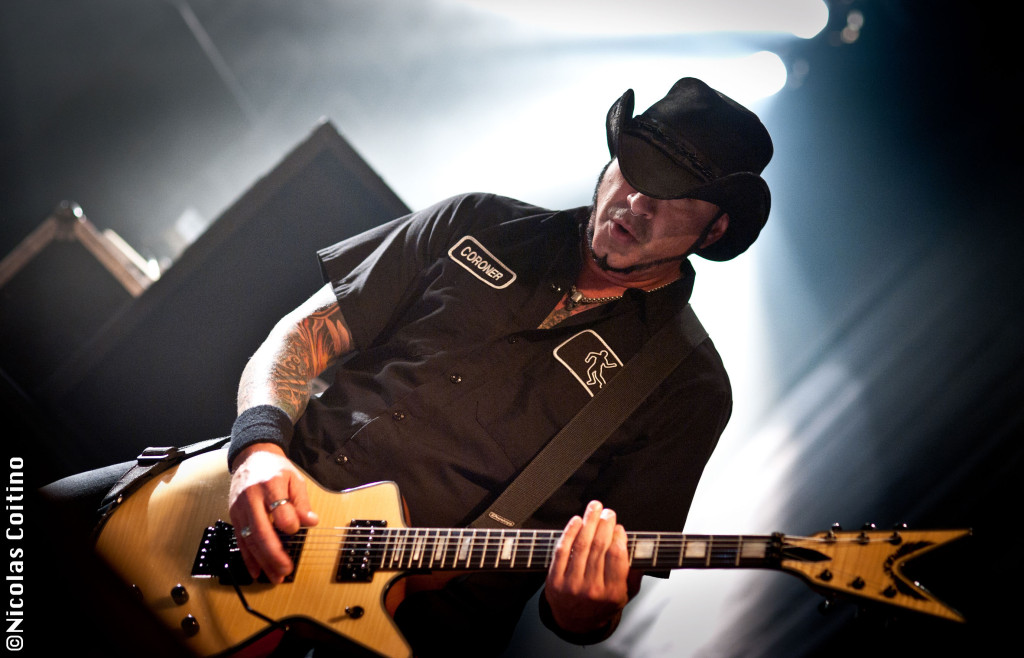 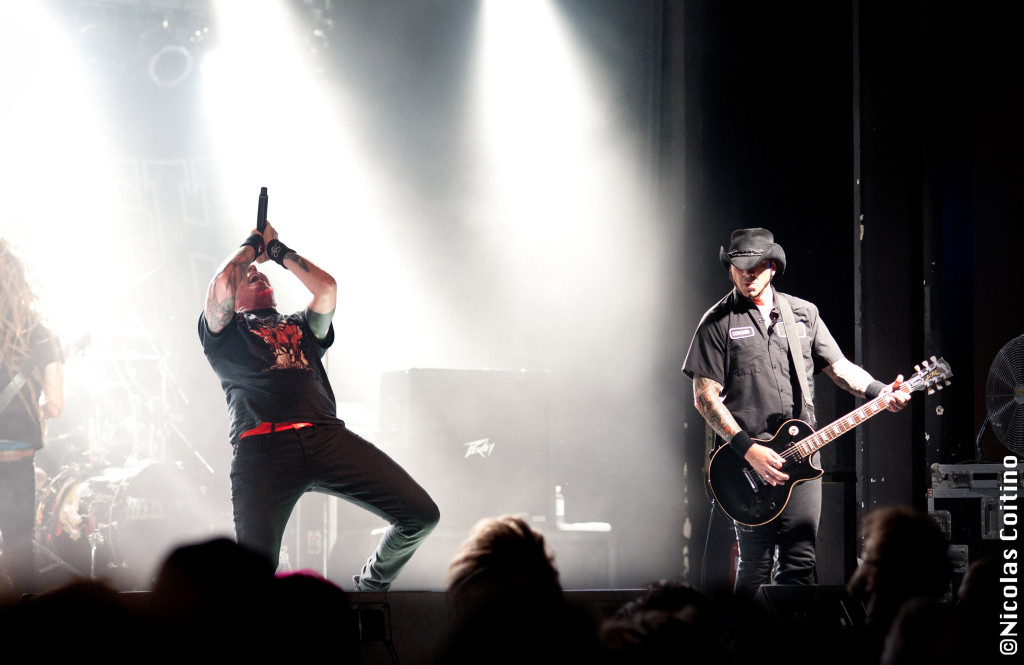 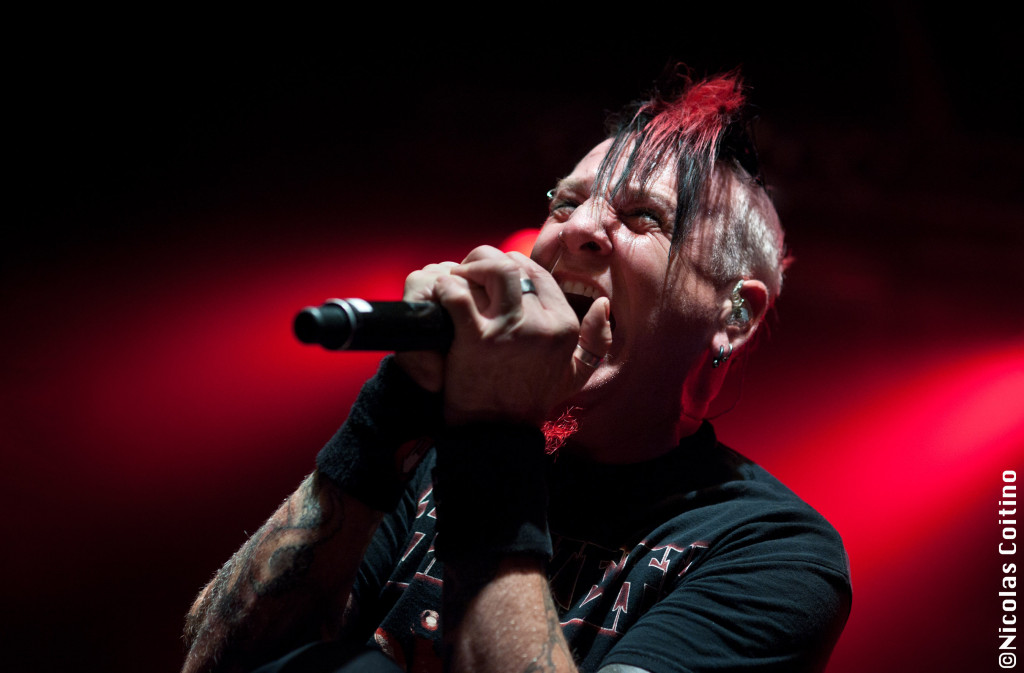 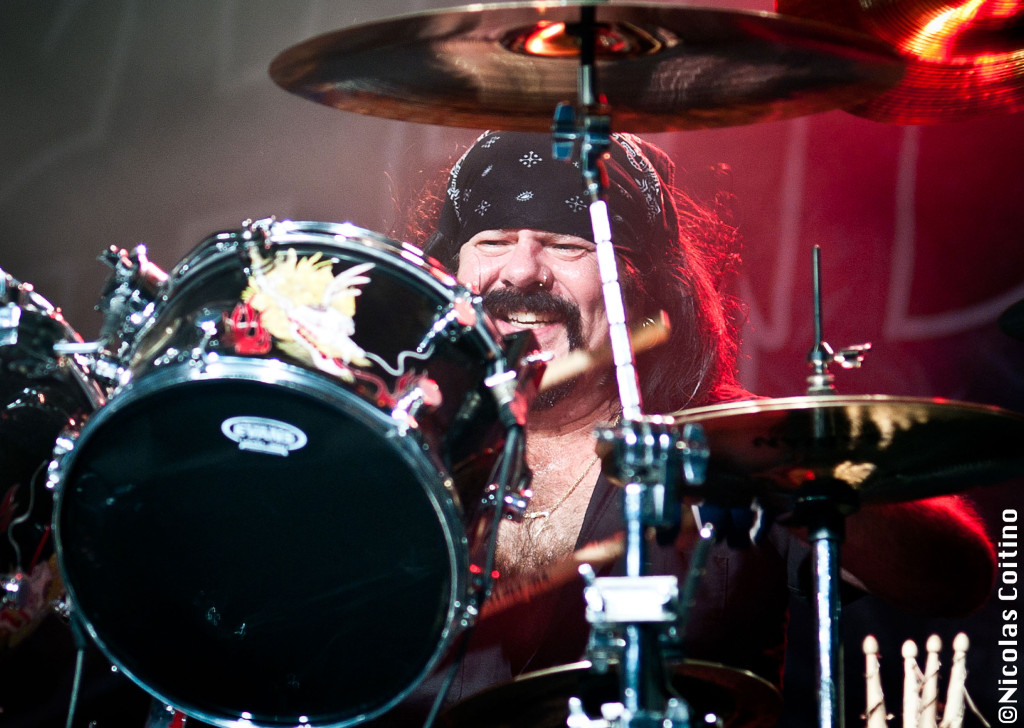 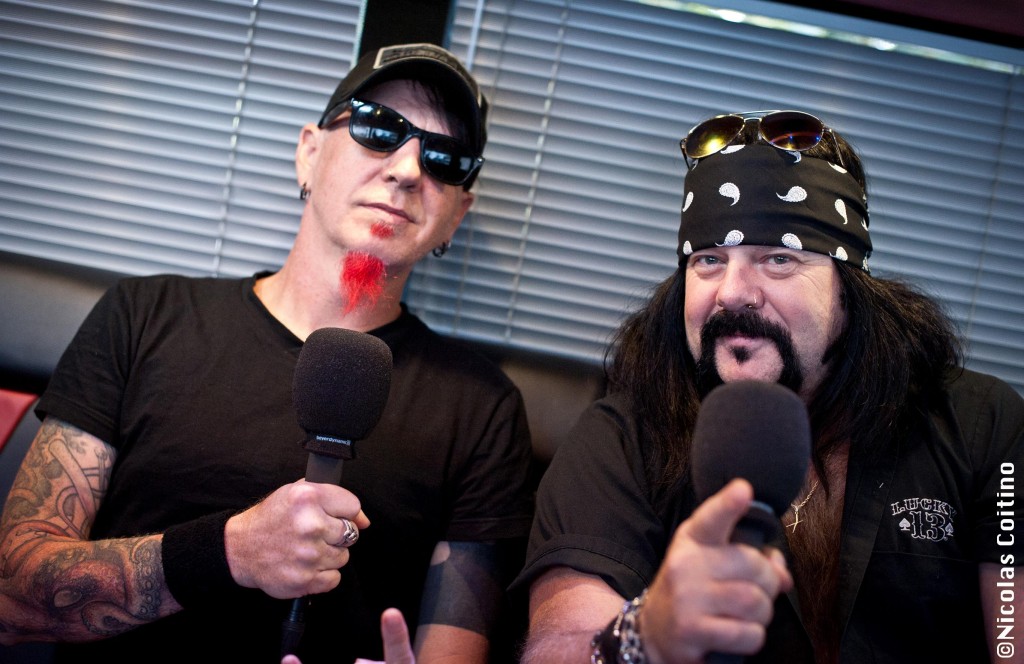 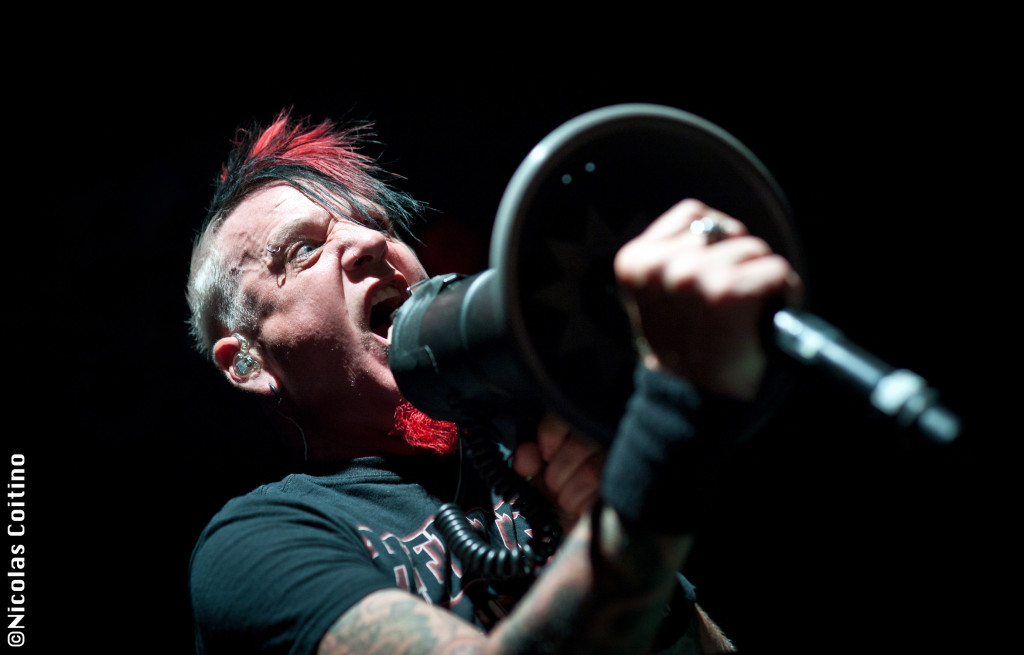 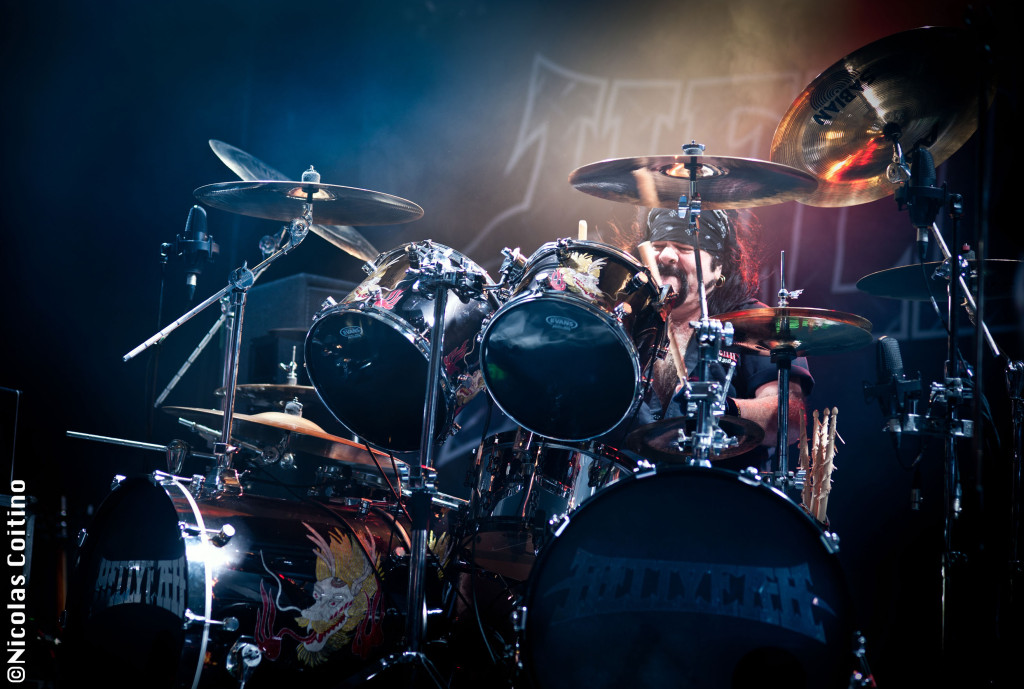 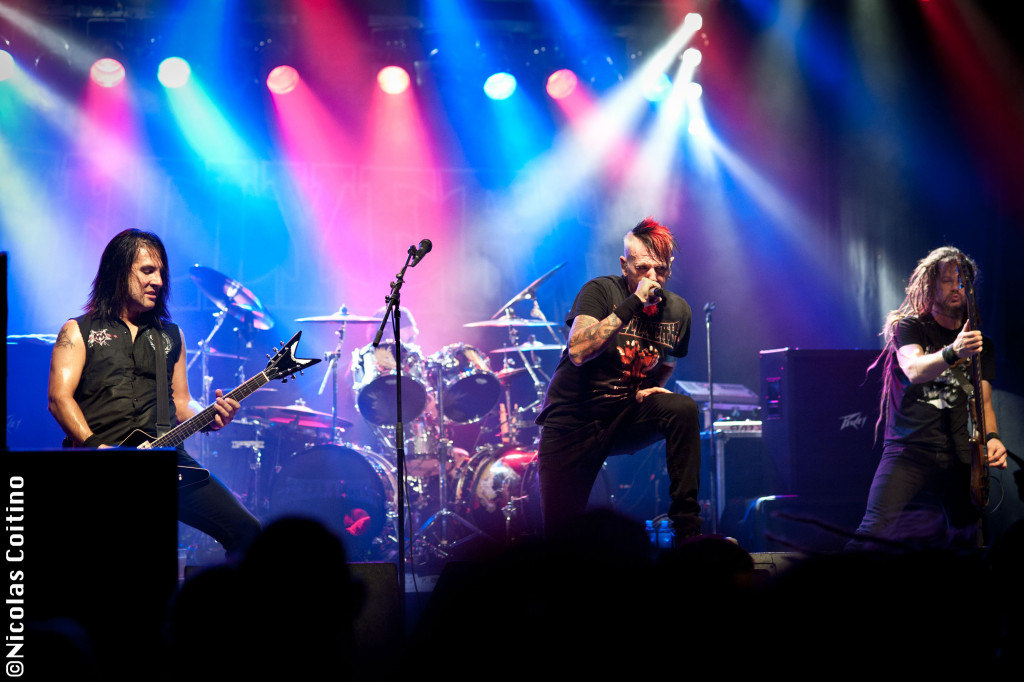