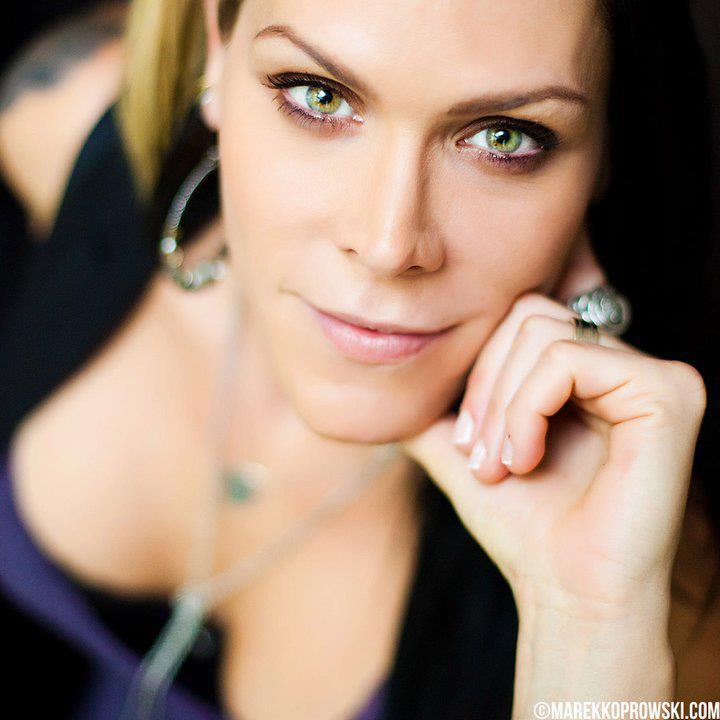 In my thoughts, there is a special place where the darkest blues mingle with the brightest most joyful days of my life.  It is an arena of swirling emotions with snippets of music from classic to rock and blues floating in the ether.  Regrets over what I could have done in some situation in the past float alongside memories of loves won and lost and the births of my two daughters and my pride in what they have become are vivid beacons of joy in my most depressed hours.  On her latest album, “Bang Bang Boom Boom”, Beth takes us to her special place and in a “tour du force” of singing and song writing lays bare who she is.  It is a place where the blues, rock, cabaret, and alternative music genres meld into a sound that is genuine, fun, and intensely emotional.  I have enjoyed very few albums as much as this one.

“Open the Window to my mind” is a beautiful tune filled with evocative lyrics and the line “I know the place where the broken people hide” still haunts me as I write this review.  “The Spirit of God” is fun rockin gospel ….I go hip shakin down the aisle with my own special style….is a true statement about Beth’s voice and persona.  She is often referred to as a gutsy blues/rock artist with the obligatory reference to Janis Joplin.  But after her stellar performance at the December 2012 Kennedy Center Honors of Etta James’ classic hit “I’d Rather Go Blind” (which is included on this American release of the album), Beth has also earned a spot alongside Etta, Mavis, and Aretha as a powerful soul and R&B singer.

“There in your heart”, “With You Every Day”, and “Everything Must Change” are all great slow songs with lyric hooks that grabbed my heart and showcase her songwriting ability. “Better Man” is a hot rockin tune and “Bang Bang Boom Boom” is a unique song that is also a hot video featuring a cameo appearance of her husband, Scott, as the chauffeur.

I had the pleasure of interviewing Beth in person for 60minuten. She is down to earth, sincere, and fun to be around.  The feelings she has for her music, her family, her husband, and the people that buy her CDs and attend her shows was right there…..front and center….passionate but not hyper….confident…relaxed but excited about the future.  AND……she let me know during the interview that she will start on her next album in February 2014…I can’t wait!  But in the meantime…..buy this one and enjoy!!